The rise of ad-blocking 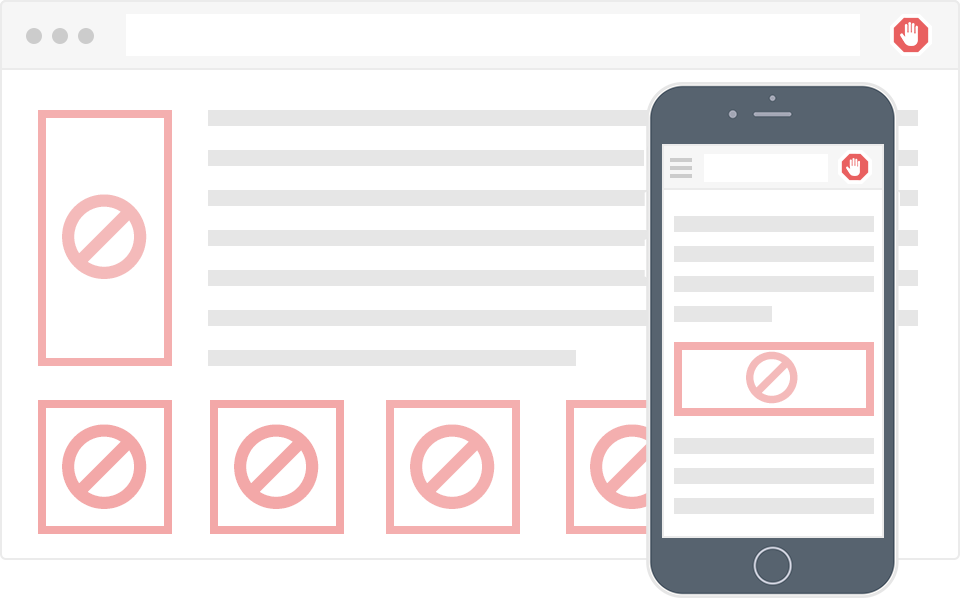 If you're a web user and you are not yet familiar with ad-blocking software, then you can head on over to wiki for a quick tutorial. But if you're an advertiser, which many political campaigns/consultants are, then ad-blocking is a serious issue for you.

In the US, 45 million users now employ ad-blocking software and that number is growing by about 40-50% per year.

The real growth is just starting though because most ad-blocking, up until recently, was from desktop browsers. Chrome allowed ad-blocking on both desktop and mobile so ad-blocking was just limited to Chrome users who adopted ad-blocking. But in terms of mobile, that was largely it.  But consider that Chrome increasingly taking market share from IE and Firefox.  And also consider that ad-blocking was recently enabled with the iOS9 release.  Oh yeah, and that Safarai is already the  dominant browser in mobile traffic.  So that all adds up to a coming swell in the mobile numbers when the 2016 reports pile in.

And if you're trying to reach Millennials, then you're really in trouble because the site categories that cater to them (social, gaming, tech) are the top website categories being hit my ad-blockers.

You can read the whole report here: "The cost of ad blocking: PageFair and Adobe 2015 Ad Blocking Report".