Menu
In the beginning
Blue Utopia was started by three friends that believed that technology could play a powerful role in making Democratic campaigns better.  Way back in 2004, nearly every consultant said that campaigns was a 'knuckle and sneaker' activity. Still, they believed that technology could offer a competitive advantage to campaigns. From a warehouse loft in the Pioneer Square district of Seattle they began building the technology. Even in the early days, they believed that the path for competitive advantage for campaigns would not be just tools - that ultimately, it would be combination of tools and data and services that would bring about a new way to execute a campaign. That vision exists today in our ever-evolving campaign platform.
Our brief history

2004:  In February of 2004, we began building the tools that we would eventually offer to Democrats and Progressives.  By Nov of that year, we launched version 1 of the BlueUtopia campaign system, the first cloud-based software to serve the political market and one of the first cloud-based software systems of any kind for any market. In fact, the most common question we got in those first years was 'why would I rent software'? It would be several years before 'cloud' even became common vernacular.

2006: We add our first non-founder employees with a growth spurt of 5 new employees.

2012: We add our first non-human employee, Walter and reached 350 subscribers.

2014: We add our first international client from Australia. On Election Day 2014 our clients' win percentage was over 86%.

2016:  We added our first Canadian clients and surpassed 500 subscribers.

2019:  Introduced DataFeeds into the platform, taking the first step toward our vision of building an AI-enabled campaign system. 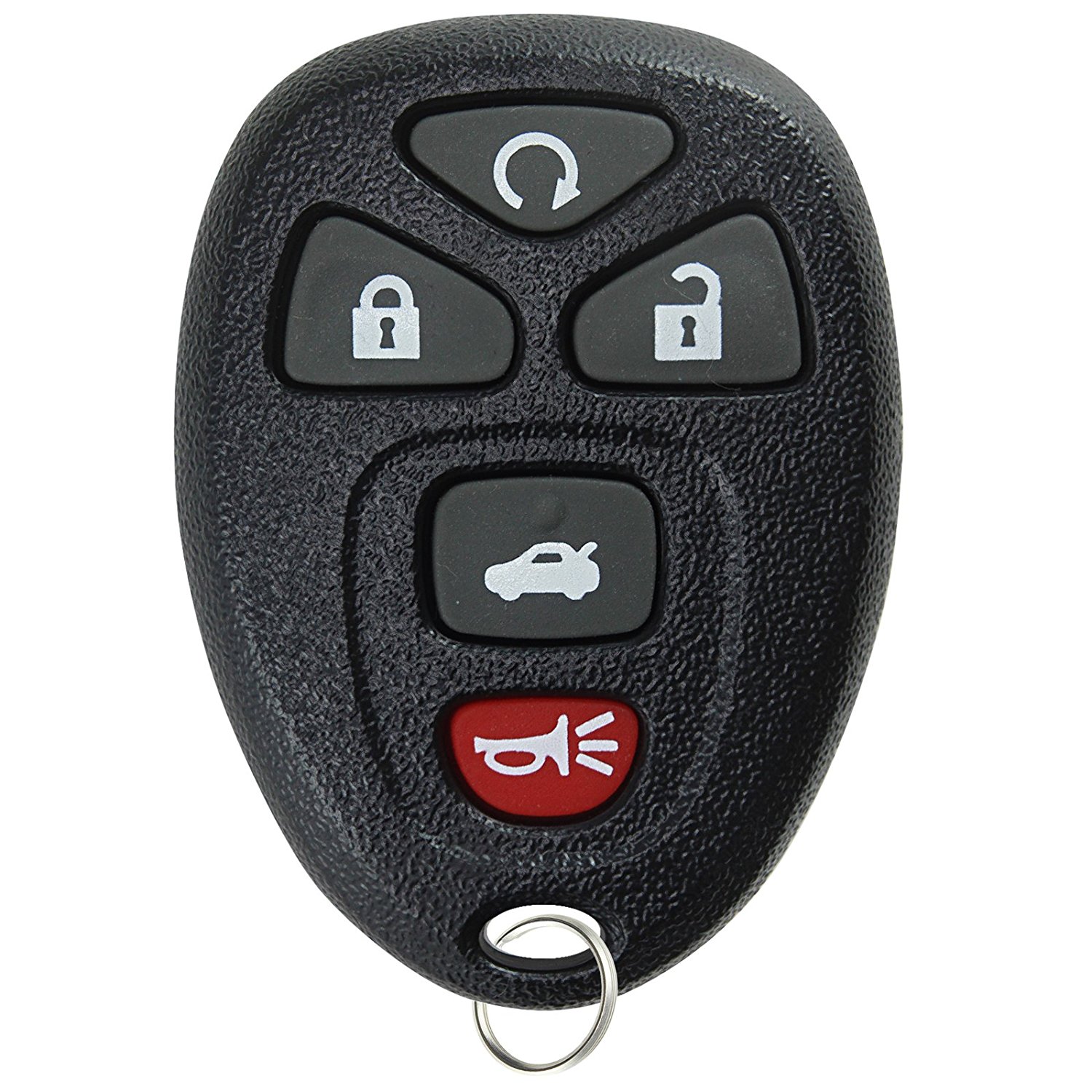 From day one, our goal was to deliver a powerful system to Democratic political campaigns and Progressive non-profits -- one that could make a real difference on Election Day. That starts with software that is extremely easy to use -- that any person at any level of expertise could just log on and use without weeks of training. Our constant refrain: Making software is easy. Making software that is easy to use takes painstaking attention and effort.

Ready to grow your campaign?